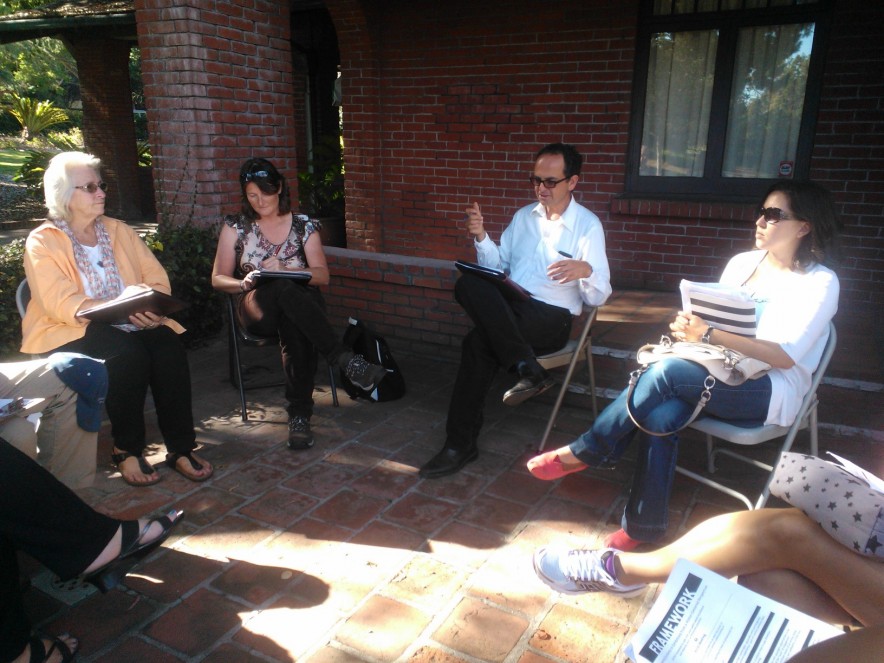 Eight people attended the four exhibits led by SOHO docent, and curator of the Souvenirs and Keepsakes exhibit, Chris Pro. These were the first exhibits at the Marston House. The exhibits included: Balboa Park Exposition Designers 1915-1935: The Making of the Dream City, Souvenirs & Keepsakes: Memorabilia of the 1915 & 1935 Expositions, Art in the Park, and Exposition Memories: … END_OF_DOCUMENT_TOKEN_TO_BE_REPLACED