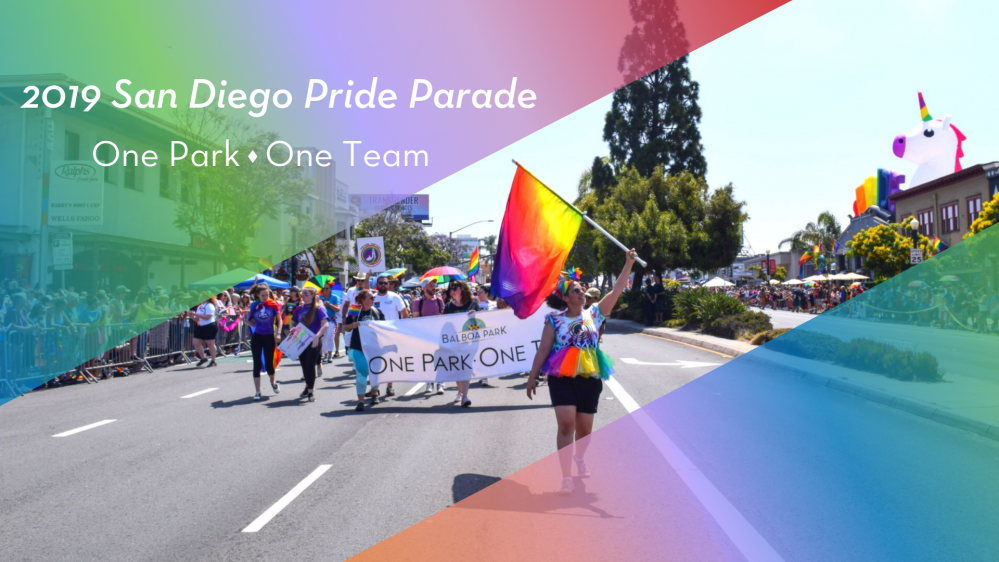 One Park – One Team marched alongside the San Diego History Center, who was awarded the 2019 Stonewall Service Award by San Diego Pride in recognition of its support of the LGBT community. In July 2018 the San Diego History Center launched the first exhibition in Balboa Park focused on San Diego’s LGBT community, LGBTQ+ San Diego: Stories of Struggles and Triumphs. To commemorate the 50th anniversary of Stonewall, the museum’s companion exhibit Legendary Drag Queens of San Diego that opened in June 2019, shines the spotlight on the performance art of drag in San Diego and its critical role in support for LGBTQ+ causes and philanthropy.

Pride 2019 marks the 50th anniversary of the Stonewall Riots that gave birth to the international Pride movement. This year more than 40 Park staff and volunteers from eight of Balboa Park’s cultural institutions marched in the Parade in support our LGBTQ+ community, embodying One Park – One Team’s values of inclusion and equality; and sporting t-shirts made with the support of Heart & Soul Printing and the simple but important message that Balboa Park is for everyone! 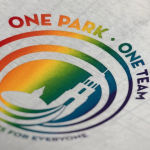 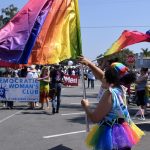 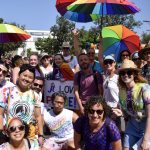 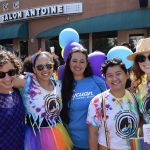 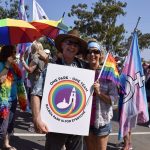 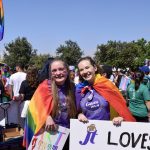 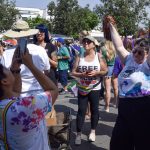 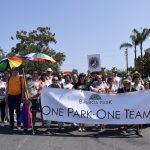 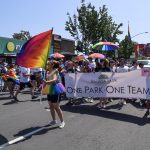 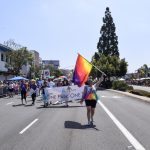 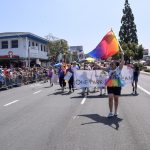 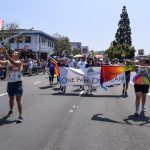 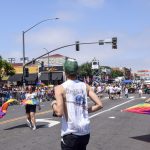 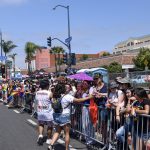 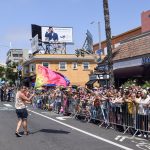 Have an idea for a One Park One Team Get-Together? Email oneparkoneteam@bpcp.org to get involved!