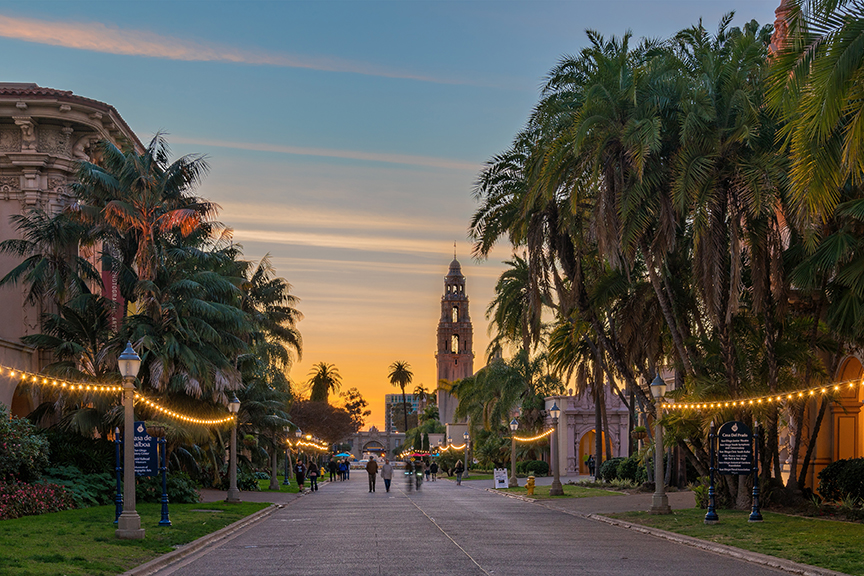 San Diego is filled with diversity, creativity, discovery and adventure and nowhere is that spirit more evident than in Balboa Park, long known as the region’s cultural heart. National Geographic’s four-episode miniseries explores what makes San Diego such a unique destination, showcasing the iconic Balboa Park and the city as a whole to a national and international audience.

Don’t forget to tune into the miniseries, which airs on the National Geographic Channel, at 7 PM on October 18, 25 and November 1, 8.

The four episodes of the series each have a different theme, looking at Balboa Park and  San Diego and their rich cultural heritage through a different lens.