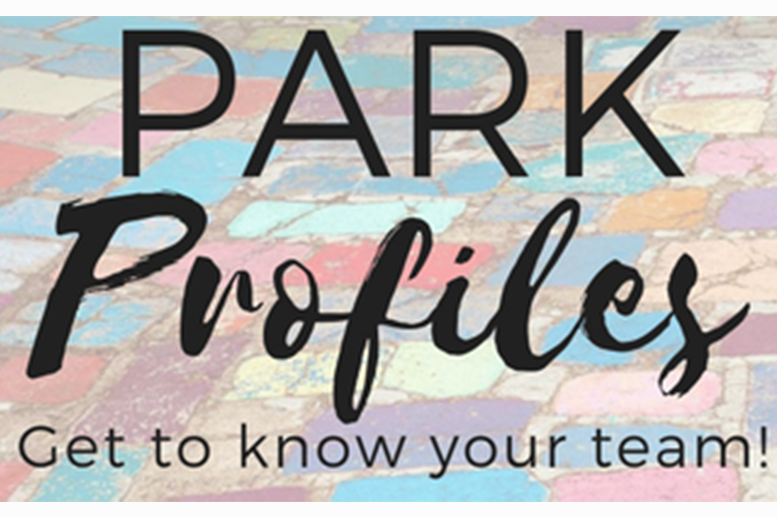 Peter is the Executive Director of the Balboa Park Cultural Partnership (BPCP). Since taking his role at the BPCP four years ago, the Park has seen a great improvement in the collaborative efforts between organizations and team members.

1. What brought you to San Diego, and more specifically, Balboa Park?
I have always had a passion for helping disparate groups work together, and was working in Anaheim for the Downtown Anaheim Association when my wife found the job opportunity with the Balboa Park Cultural Partnership. I thought the opportunity would be both interesting and a challenge for me, and four years later here I am!

2. What do you like most about working for BPCP?
The unique team members we attract. There are people with an interesting variety of focuses but everyone has the common goal: to help create collaboration and teamwork. Creating the Balboa Park Orientation was a great example of the collaborative work that was done between museums and other organizations. To me, there is no other place that creates through a collaborative-centered approach quite like Balboa Park. I also get to work with 30 other organizations and be a part of how they interact with one another.

3. What big changes have taken place with the One Park – One Team initiative?
When I first arrived, there were programs like Mix & Match, but noticed that the organizations in the Park were still considered standalone groups. We had an opportunity to bring them together at the first OPOT Summer BBQ, and from there, we decided to focus more efforts on relationship building in the Park. We wanted people to think of themselves as team members of Balboa Park, not just as team members of singular organizations who happen to be in Balboa Park. We thought it was important for us to support other forms of collaboration such as San Diego Emerging Museum Professionals and Drinking about Museums and give Park staff an opportunity to self-select groups and activities. More recently, the addition of OPOT programs creates great networking opportunities for team members.

4. What can we expect for this New Year from One Park – One Team?
We know there is value in creating spaces and opportunities for people to interact. Moving forward, we hope to do this through hosting more frequent Get-Togethers like happy hours or coffee breaks. The OPOT team is also getting ready to host the annual BBQ (Summer Kick Off) and at the end of the year, we hope to host a holiday lunch to show our appreciation for Park team members before the busy holiday season.

My most rewarding experience is the increased understanding of the importance of everyone working together. From once a month volunteers to the Executive Directors, each organization wants to push collaboration to improve the Park.

6. What do you enjoy doing outside of work?

I love traveling and most of the time traveling involves getting back to the family, but I don’t have much time for that anymore because most of my time is taken up by caring for my eight year old. She has recently got into singing, and listening to her express her creativity and grow by using a form of the arts is very interesting!

7. What did you want to be when you grew up?

My favorite TV show is Dr. Who. I remember it being my staple television show and watching it Monday through Friday for as long as it was on. As I grew up, Time Tunnel became more of a favorite, but Dr. Who is definitely the main TV I would watch. As for favorite song, anything by AC/DC!

My favorite spot is in the WorldBeat Center Children’s Peace Garden because it’s very peaceful and has a lovely view of the Gold Gulch and the rest of the Park.